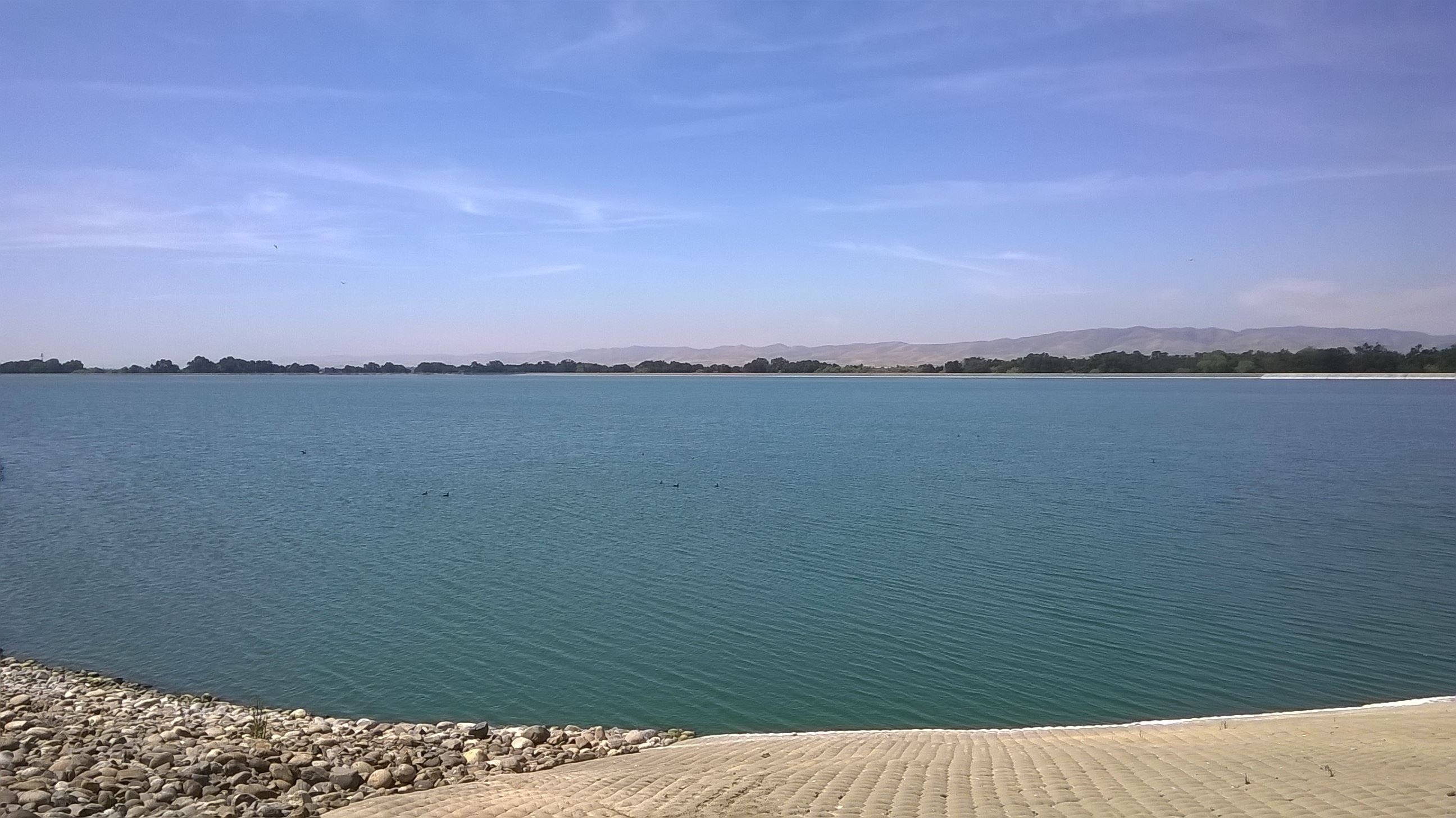 In 1969, Seven (7) miles southwest of Modesto, property was purchased and a pond system (the largest in the U.S.) was developed for the secondary treatment process. Ultimately, discharge would be routed from the Tuolumne River to the San Joaquin River. This new system would become known as the Jennings Secondary Treatment Facility. In the years to follow the Sutter facility was converted to a dedicated primary process facility. The modifications included: the conversion of a clarifier to a gravity thickener and a bio filter to secondary clarifier. Moving forward through the decades massive changes were made to both facilities.

The City of Modesto has spent a decade and over $130 million on a state of the art Tertiary Biological Nutrient Removal (BNR) and Membrane system to meet the stringent effluent limits required by the State of California. The Biological Nutrient Removal (BNR) land application (consisting of an irrigation fore bay, irrigation pump station and ranch reservoir) and river discharge allows the City of Modesto to remove greater volumes of effluent through the utilization of mechanical aerators, fixed film reactors, a chlorine contact tank, and chlorination and dechlorination building.

High levels of nitrogen in wastewater cause eutrophication, a process where excess nutrients stimulate excessive plant growth such as algal blooms. The decomposition of the algae by bacteria uses up the oxygen in the water causing other organisms to die. So the BNR system uses nitrification which is a two-step aerobic process which typically takes place in aeration tanks. Denitrification requires anoxic conditions to encourage the appropriate biological conditions to form. The activated sludge process is often used to reduce nitrate to nitrogen gas in anoxic or denitrification tanks. In May of 2018 we will use the Tertiary BNR system to create a ZERO effluent/discharge to the San Joaquin River. As partners in the North Valley Regional Recycle Water Project, our tertiary effluent water supply will provide a new source of water for agricultural customers in the Del Puerto Water District (DPWD), whose supplies have been severely impacted by drought and environmental restrictions on pumping from the Delta